A poem for the full moon - Time has many faces

Time has many faces.

I was caught in a glimpse of hers in the mirror.

She thought she saw herself.

Stop living as my shadow, she commands.

A second later, I walked out from her.

I found myself in front of the mirror,

under the light, perhaps not exactly the same by then.

I saw myself in one of her faces,

learning how to smile. 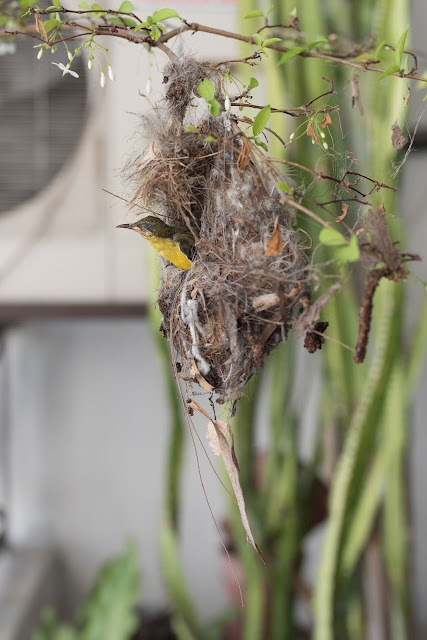 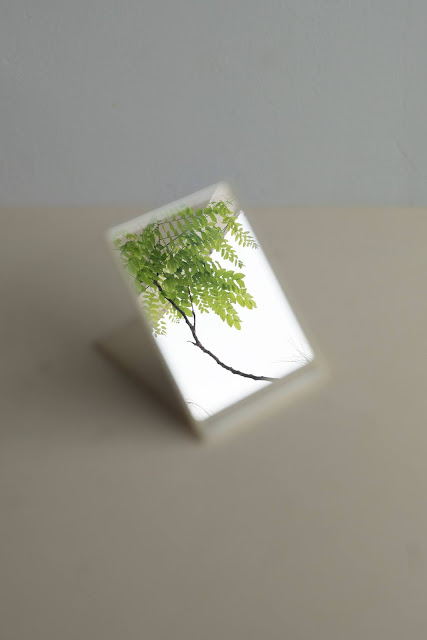 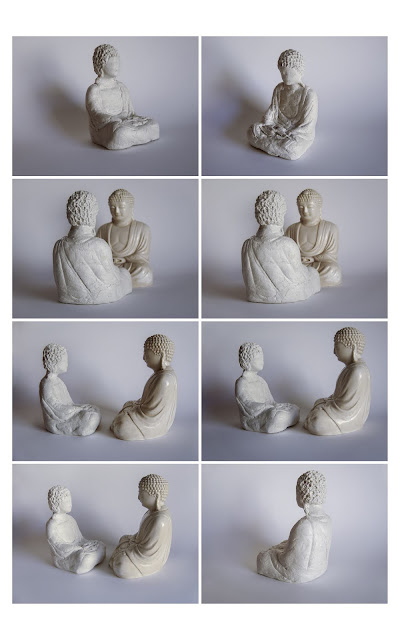 Poem for May - Long Walk

I have a long walk
down the street
till end of the room
I reach the window
end of my walk
the trees are dancing
a windy day, isn't it?
for a long walk
in a small room
for a smaller me
no beast here
only small creatures
last longer down the road
when you reach the end of the room
remember to start again
to beat the record
of your own walk

A Poem for April - I felt a bit of a fool

A game in which White is mated
by Black's queen on the second move,
it is called a fool's mate.

A game in which White mates Black
on the fourth move with the queen,
supported by the king's bishop,
it is called a scholar's mate.

Each player starts the game with two bishops,
one moving on white squares
and the other on black.

He was a pawn in the game of power politics.

A pawn is a chess piece of the smallest size and value,
that moves one square forwards along its file
if unobstructed (or two on the first move),
or one square diagonally forwards when making a capture.

Each player begins with eight pawns on the second rank,
and can promote a pawn to become any other piece (typically a fool)
if it reaches the opponent's end of board.

Maybe you can try to queen it over.

A Small Handful of Hope 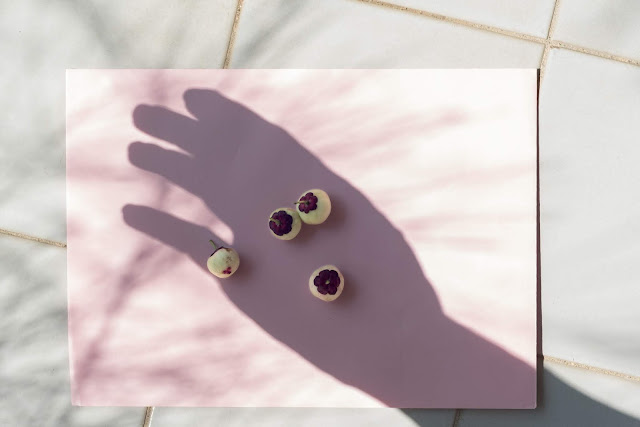 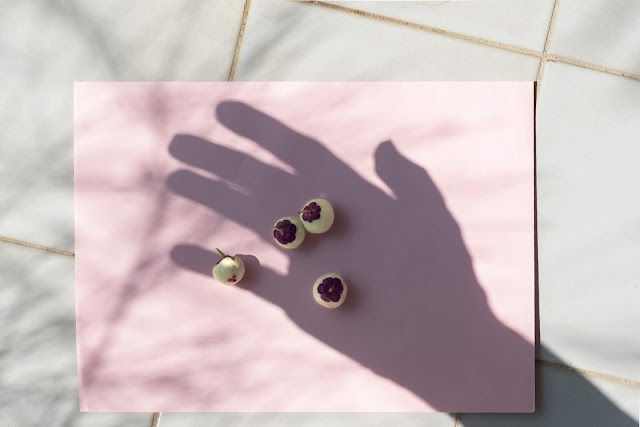 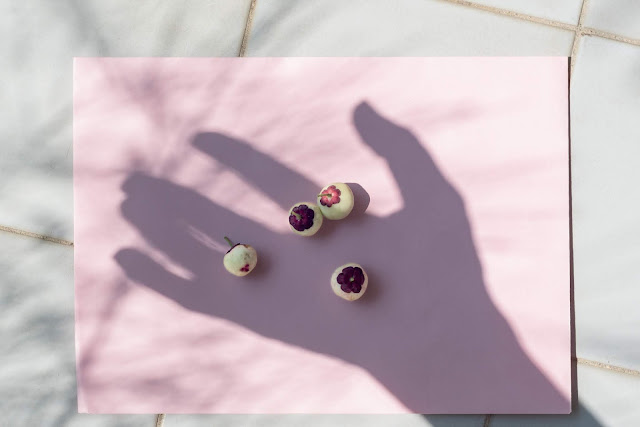 Accidentally, I deleted the images stocked in my google account, which leads to what you see on the blog now with posts in limbo. I haven't had the time and courage to do a blog cleaning due to the amount of the works chronicled here since 2009. For more than a decade, I have managed to keep myself from the social media, weathering through the hype of Facebook and the binge feeding of Instagram. As a social being, I have had my moments of wanting to join the crowd but my need for quiet hours always holds me back. So let it be until the new becomes old, and the digital retro is making its seasonal comeback. No, I won't surrender.

As for friends and strangers who stop by at this blog, I wish you a sunny morning, a breezy afternoon and a restful evening.

Each year, I will open a new folder to store my developed pictures in the hard disc. As 2019 is reaching its end, it is time again to pick a word for the naming of the new folder. With this picture taken at the funeral of Kwai Fei's grandmother, I think the decision is made.
Let's burn 2020.

Happy New Year from the studio!

In a Painter's Studio

Notes of the Past

A Poem for March - The Observer of Self

Those who flee,
those who accept,
those who resist,
together on the road.
Quarrel is regular,
so is reconciliation,
and separation.
We hear the sun -
his sermon of truth,
and the story of Icarus.
We hear his falling call.
"Alas, I am free."
The escapee is elsewhere.

The photographic series was first shown in my solo exhibition entitled "After-image: Living with The Ghosts in My House" in January this year. The green cutting mat serves as a space of domestication in order to counteract the visuality produced by the state machine. Cut-outs from the printed materials collected during the Malaysian 13th General Election in May 5th, 2013 were "measured" and organized with the help of the grids on the cutting mat.

The 10 compositions slowly took form once I managed to discern the hidden advertising strategies employed in the game. The images of the electoral candidates presented either in passport photo or persuasive posture are void of any substantial existence because they are pure image aiming at circulating in the public sphere - the democracy of the spectacle.

Thus, we are constantly reminded that we should be content with the mediocracy.